Indian lanes was built in 1969 and was originally just 26 lanes with six more lanes were added in 1971. In July of 2002, the DeBlasi family, former owners of Taylor Lanes, purchased Indian Lanes bringing over 30 years of owner and management experience with them.

At that time, major improvements were made. A new scoring system, lanes, and carpeting were added. A new Pro Shop was introduced as well as complete renovations of the lounge and bathrooms.

At Indian Lanes, we continue to make every effort to provide our guests with a clean, modern, family-friendly center where everyone is treated as we would like to be treated. 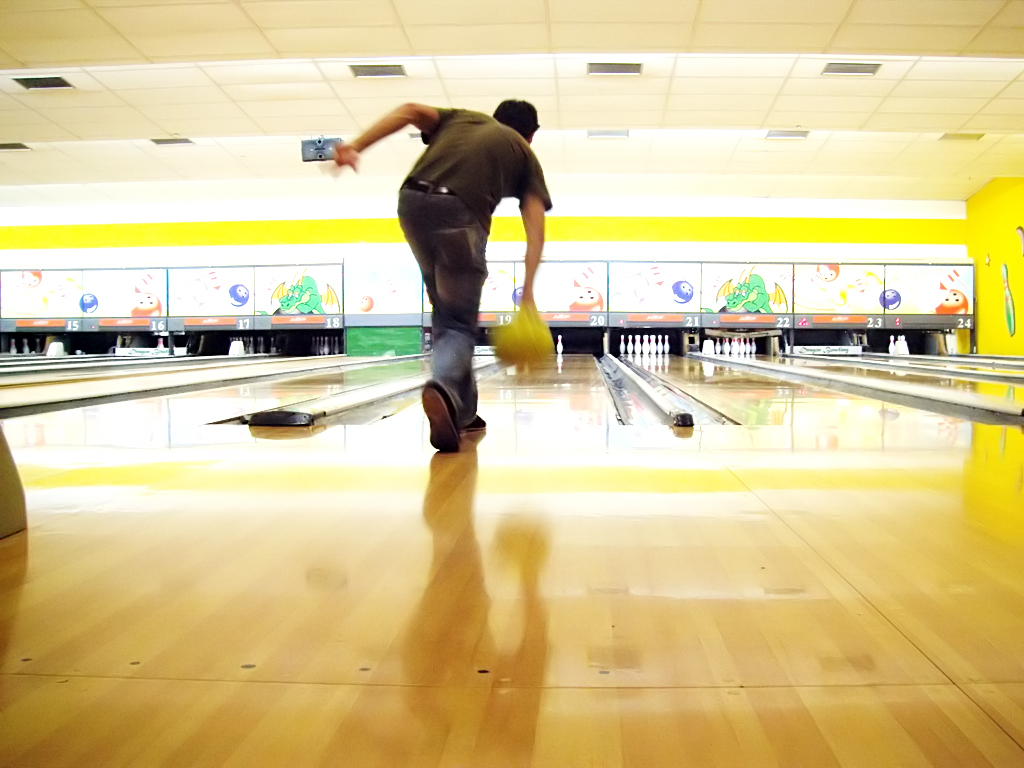 Bowling Club Bowling About Us